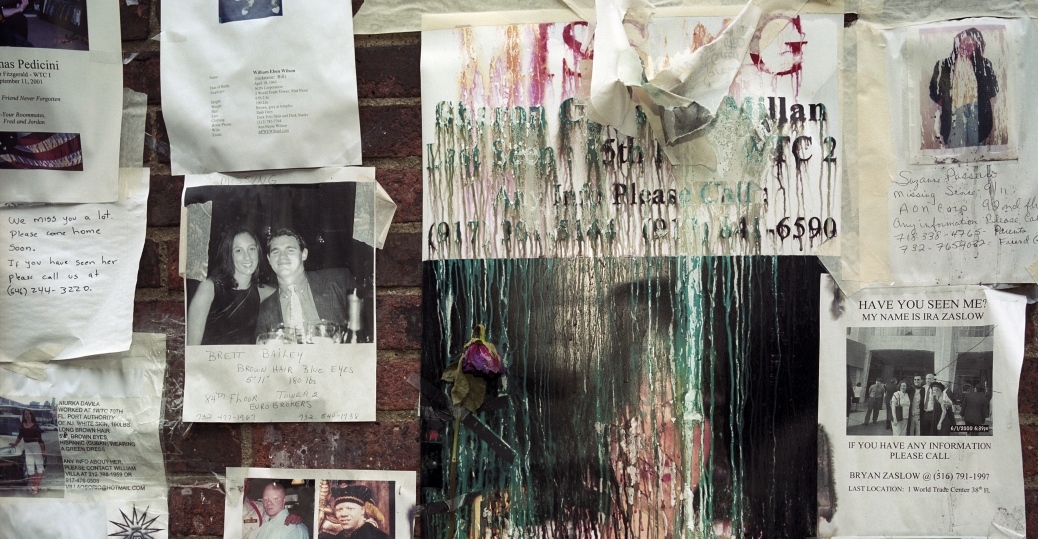 I hadn’t planned on writing anything for the commemoration of 9/11. I know that there will be many other who will write more moving and thoughtful pieces about this anniversary. And I still maintain that, however this post was prompted by the controversy surrounding a mattress ad from Texas that showed two sales people crashing into two towers of mattresses.  It was tasteless, crass, offensive, but also I am ashamed to say, a little funny and not surprising.

The outrage that followed was predictable and justified.  3000 people died that day and the aftershocks are still being felt around the world fifteen years later with 100s of thousands dead and entire geopolitical regions destabilized and shattered.  The terrorists who flew those planes certainly have gotten a macabre rate of return.  For many, the memories of that day are still fresh, but missing from the outrage (the store was forced to close due to the controversy) is the reality of historical tragedies – they do get forgotten.  Obviously not forgotten in the literal sense, but the raw and throbbing wounds do close and in their place is the scar tissue of one line notices on a calendar.

While for many of us fifteen years ago seems like yesterday, but there is an entire generation that were not even born before 9/11 that are coming of age.  In addition are those born within 2-3 years of the event that have no memory of it.  For them, the wounds are not raw – 9/11 is history and not a shared experience. For them, 9/11 may very become what Pearl Habour is to my generation – something that happened a long time ago carrying no emotional meaning.  The first time I was made aware of the emotional forgetting came in 1999. I was teaching a class on the Cold War where I mentioned watching the fall of the Berlin Wall in 1989 and how important that was to us as it marked the end of the Cold War and the beginning of hopes that we were entering into a new era of global peace (so much for the end of history).  In return I got blank stares. They were unaware of the fall of the Berlin Wall. It happened only 10 years earlier.  They were alive at the time, but there was no collective memory of it. What for me was a defining image of my life was one more dusty historical fact. And as much as we intone the modern credo “Never Forget,” one day there will be a generation that never remembered.

Jason Sager is a professor of history whose interests are wide ranging although his research focus is early-modern French intellectual history.  He loves a good eclair and sells historical and literary themed mugs through Old Berlin Designs (oldberlindesigns@gmail.com and facebook.com/oldberlindesigns) and can be reached on at facebook.com/jasonbsager and on twitter: @drjasonsager