Who owns the Colosseum? 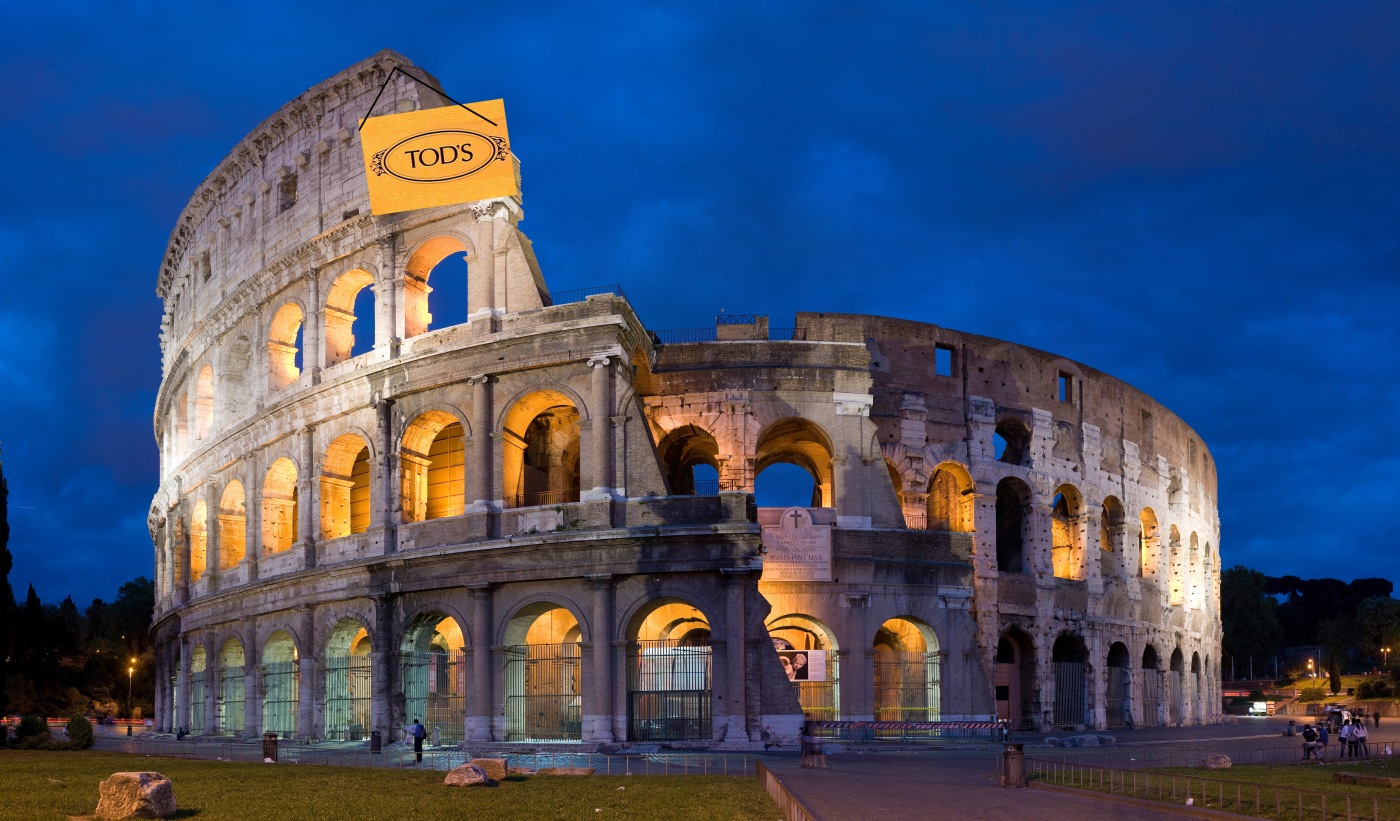 One of the most enduring symbols of the Roman Empire has just been given a facelift.  Built under the reigns of the emperors Vespasian (69-79 CE), Titus (79-81 CE) and Domitian (81-96 AD), the Flavian Amphitheatre, or as it’s better known, the Colosseum has ignited the imaginations of generations of tourists, historians, archeologists and just about anyone else who has seen the structure either in person or a Google search.

While taking top billing, the amphitheatre was one of the anchors of Roman urban society.  Every major town and even some smaller towns had their own amphitheatres.  Few of them remain, but the archeological remains attest to 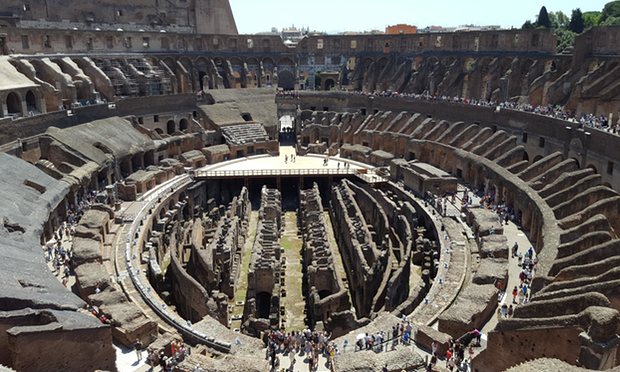 their popularity.  And casting its shadow over this extensive network of entertainment centres is the Flavian Amphitheatre, with its associations with gladiatorial combats, mock naval battles, and the occasional feeding of Christians to the lions.  Although still standing, time and human activity have not been kind to the Colosseum.  After all, a great deal of the original structure is still in Rome woven into the medieval and Renaissance buildings as builders found a ready made quarry in the ancient structure.

Within recent times the ravages of time may have changed but the results are no less devastating.  Pollution from the tens of thousands of cars that drive around the Colosseum have caked the exteriors with acidic soot that not only discolours the outside, but dissolves the very stone work holding the place up.  In addition, the millions of tourists that descend on Rome each year causes further irreparable damage.

Although recognized as one of Italy’s greatest symbols, the Italian government has been unable to afford the necessary repairs to the Colosseum.  Of course, some restoration work has taken place, but nothing to the scale that is required.  Decades of government corruption and poor economic performance have put much of Italy’s historical heritage at risk of disappearing altogether.

So it was with interest that I heard the other day on the CBC about Diego Della Valle, the billionaire owner of the Italian show maker, Tod’s 25€ million contribution to the total restoration of the Colosseum.  Although the Italian government will be covering the remaining 18€ million, the fact remains that for all intents and purposes, the restoration work of a global monument will be almost entirely funded by a private corporation.

One on hand, as a historian I think any one willing to cover the costs of such a project should be lauded.  The value of a nation’s historical patrimony goes beyond just the dollars and euros needed for its upkeep.  These are the monuments to our triumphs and follies and crimes that should not be erased, especially due to neglect.  But on the other hand, this news poses some uncomfortable questions about to whom does history belong?  If a private corporation kicks in the money for the restoration work, how will it seek to recover its costs.  And you can be sure it will, after all a corporation exists to make a profit and even its altruistic efforts are aimed to help the bottom line.  Does a corporate sponsorship threaten the public nature of a nation’s cultural heritage?

I suppose in many ways this is an academic question since the arts and cultural events have almost always been supported by the private sector.  A night at the opera is a cornucopia of adverts for financial services and oil companies; like NASCAR but with better hors d’oeuvres.

I will admit my bias, and that is that I think governments should wholly provide the funding for its cultural and historical heritage as a way of maintaining the public nature of that heritage. But since that is not likely, especially since the constraints put on government spending by neo-liberal austerity make it difficult to say the least to spend on “luxuries” like our history.  Of course we should also remember that it has only been in the last 150-200 years that the idea of public space and history has been recognized.

Either way, even with the Italian government increasing its culture budget by 1€ billion, there is still not enough public being offered to preserve the country’s rich historical heritage and that it perhaps better for some private sponsorship if the result is a preservation of these irreplaceable monuments. 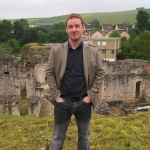 Jason Sager’s historical interests are wide ranging although his research focus is early-modern French intellectual history.  He loves a good eclair and sells historical and literary themed mugs through Old Berlin Designs (oldberlindesigns@gmail.com and facebook.com/oldberlindesigns) and can be reached on at facebook.com/jasonbsager and on twitter: @drjasonsager